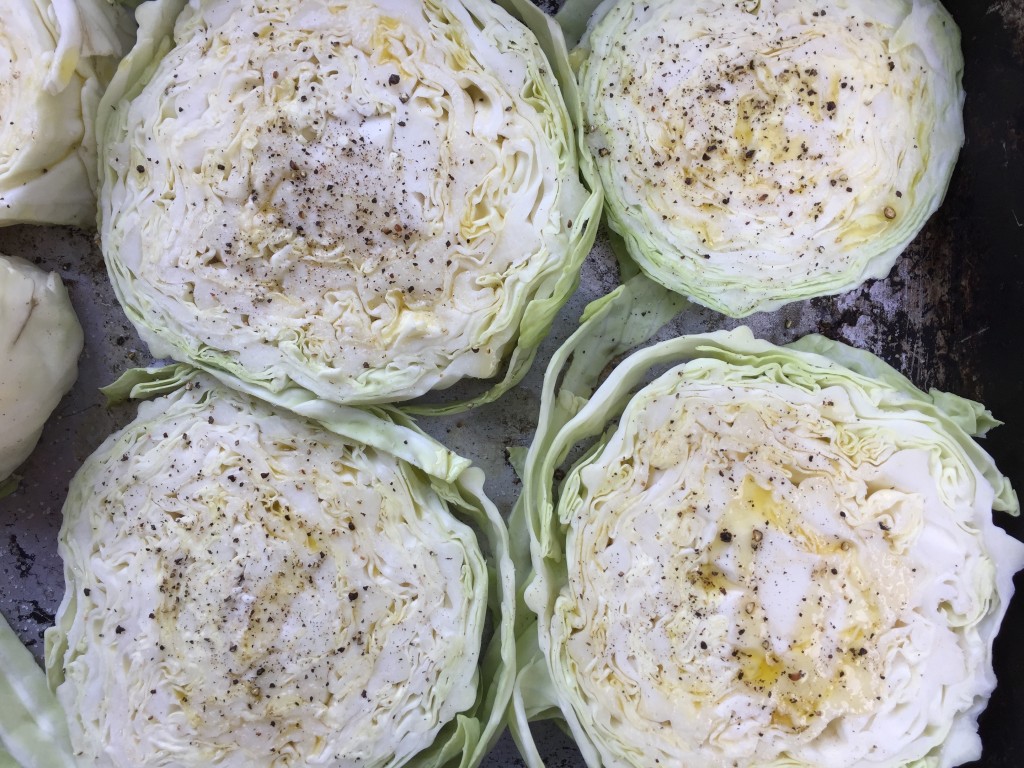 What’s in a name

Why is traditional cabbage-based slaw called coleslaw? The word cole comes from an old English word that means stem or stalk. Cabbage and other members of the Brassica/Cruciferous/Cole family of vegetables grow on a stalk. Included in this category of vegetables are bok choy, broccoli, Brussels sprouts, cabbage, cauliflower, collard greens, kale, mustard greens, radishes, turnips, watercress, kohlrabi, and others. Admittedly, some of these vegetables have tiny stalks! However, plant biologists speculate the Brassicas trace their history back 4000 years to a wild cabbage growing in a field somewhere in China. 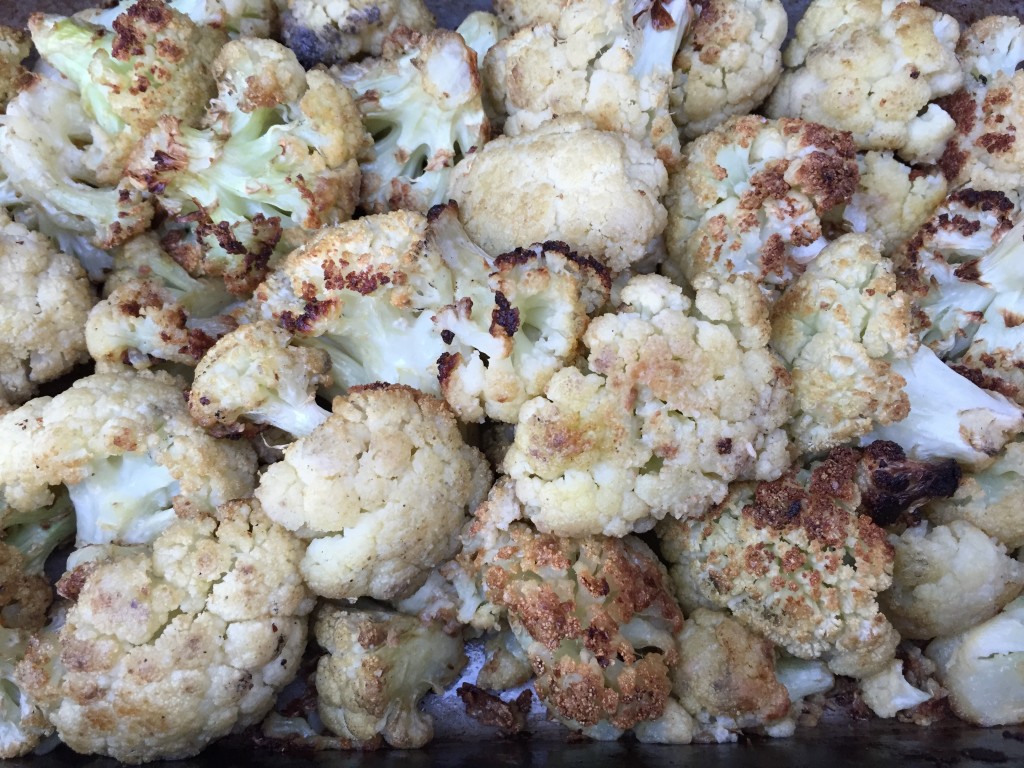 It’s hard to pinpoint where that original wild cabbage grew and how it developed into the many varieties of Brassicas we have today. However, early cookbooks and medical records, credit cabbage with healing properties.  Greeks and the Romans are noted for using cabbage to relieve gout, to reduce headaches, to counteract mushroom poisoning, to forestall baldness, and to heal bruises. 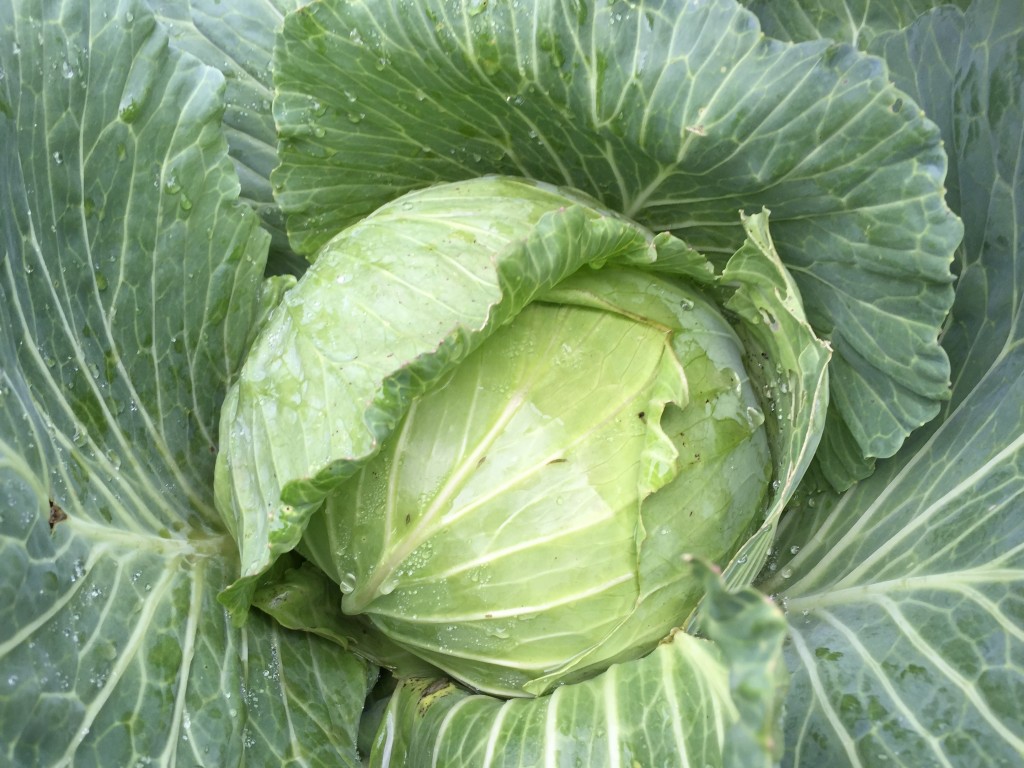 Modern nutritional studies link Brassicas with stimulating immunity, reducing inflammation, balancing blood sugar, shrinking tumors, and reducing the risk of cancer. With all these benefits, why aren’t we eating more of these vegetables? Why do people avoid a vegetable as healthful as broccoli?

The main reason for not eating more cruciferous vegetables is taste. For most people, especially children, taste is the key influence on food selection.

The importance of taste preference emerged as a particularly important theme, with participants suggesting that taste is a key behavior motivator. For example, responses to questions about healthy foods included I don’t eat them because they taste nasty. 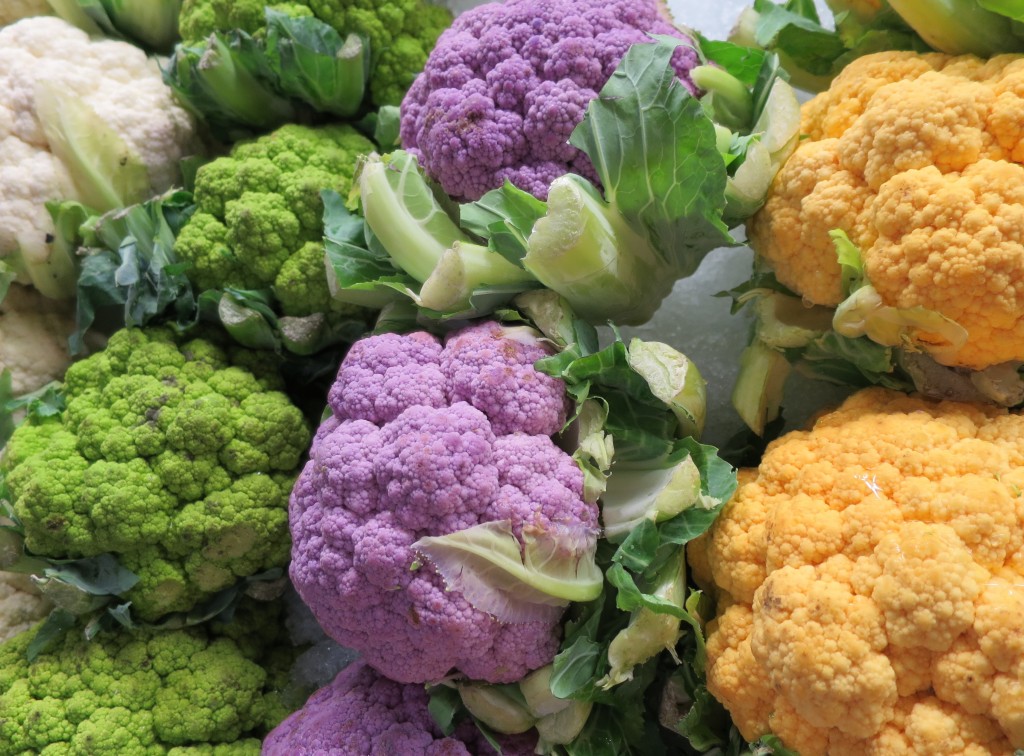 Because of their sulfur-containing compounds Brassicas have the potential of tasting bitter to some folks, but not to everyone. People who detect bitterness are genetically equipped to taste it, while other people do not have this inherited taste gene.  For individuals without the inherited gene, broccoli doesn’t taste the same way it tastes to people with the gene. Sounds confusing, but it does explain why some people have a strong dislike for some cruciferous veggies. From childhood they’ve shied away from eating cruciferous vegetables. The good news is that something that can be done about taste by roasting Brassicas. 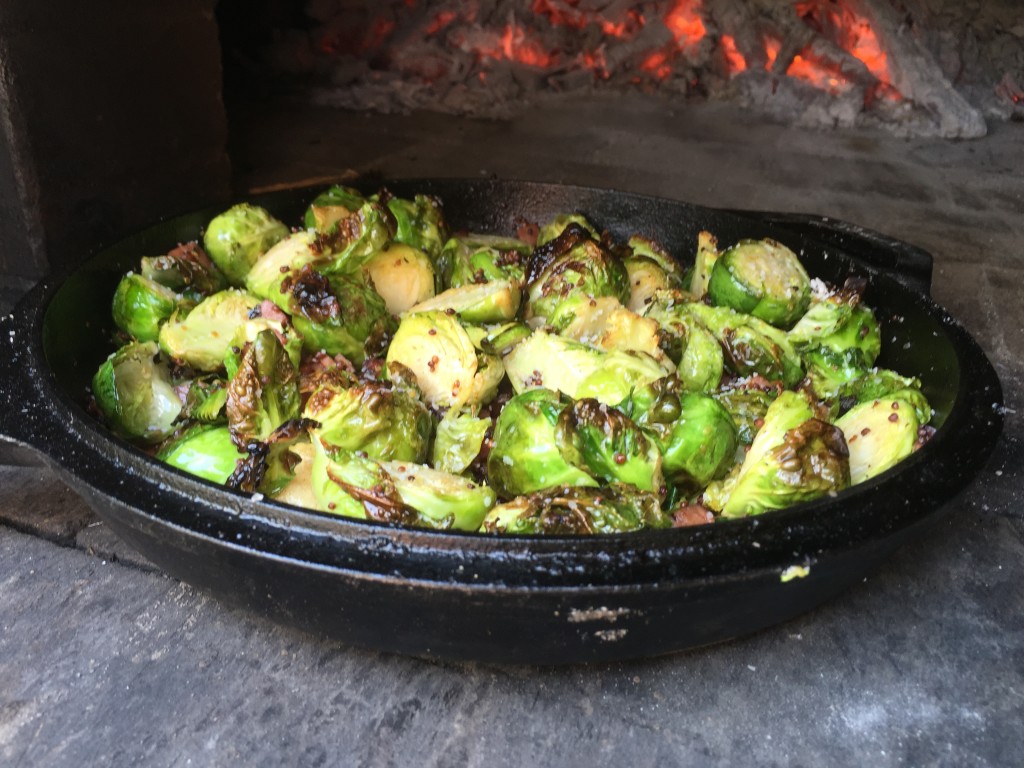 People with thyroid malfunction are advised to cook cruciferous vegetables to inactivate chemicals that interfere with thyroid hormone production. Doctors and nutritionists agree that the benefits of eating broccoli and cabbage are too important to avoid them outright–just cook them, yet another argument for roasting brassicas. 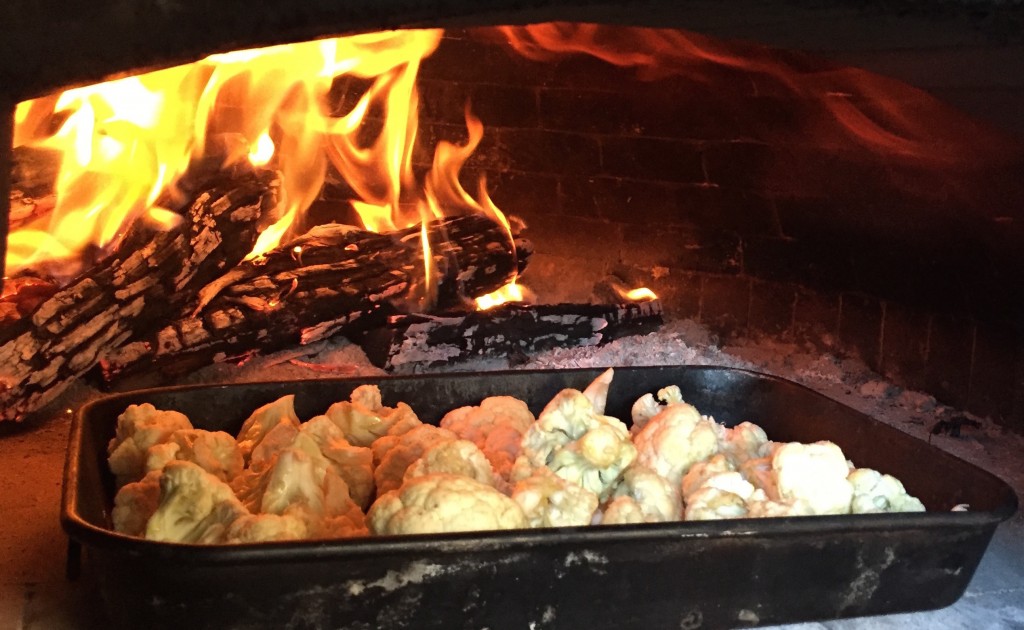 Brassicas really come into their own when they’re cooked on high heat especially in your oven. The natural sugars in them caramelize, negativing any overt bitterness.

The folks at kitchn list some helpful tips about  avoiding mistakes in roasting vegetables: 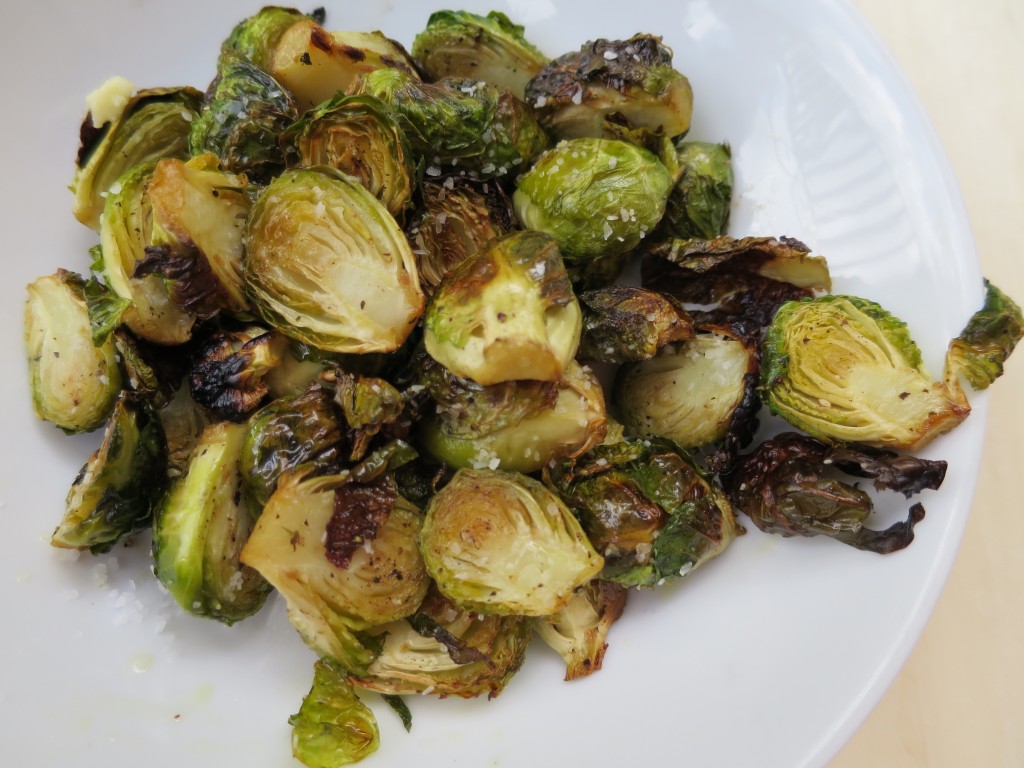 The most important flavor considerations other than roasting Brassicas in high heat are seasoning them with enough salt and fat. Salt counteracts bitterness and butter adds a moistness and its own unbeatable flavor. After roasting, the vegetables taste great on their own and can be a pallet for delicious sauces, herbs, spices, meats.

Roasted cabbage with cheese, bacon or sausage is a delicious main dish or side.  These two items always are always popular and surprise people who remember cabbage boiling away and filling the house with sulfurous odors. My favorite roasted cabbage these days is topped with crispy brisket bits. I’ll roast cabbage in either rings or wedges topped with salt, pepper, and finely chopped brisket. This is a great use for the fatty parts of the brisket that don’t work as well sliced. Chopped fine, these give a great flavor burst, the fat replaces butter or oil for the cabbage, and the high heat crisps these up into a bacon-like texture.